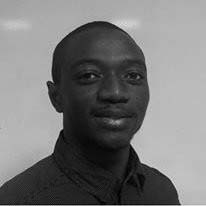 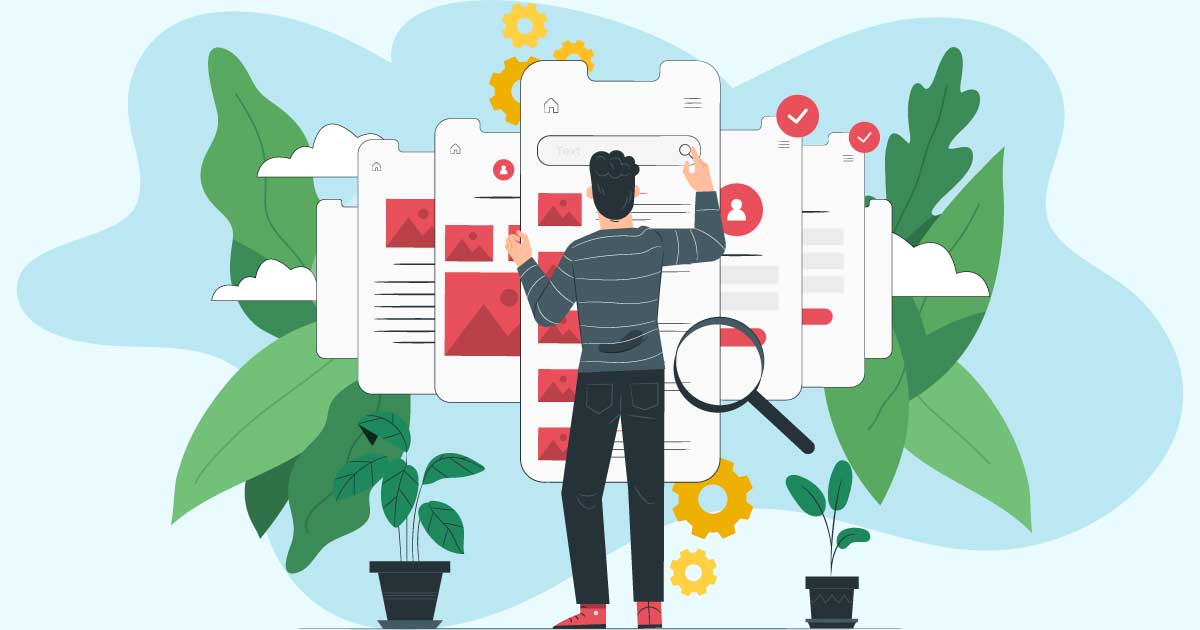 Reducing our environmental footprint became a priority to save the planet. According to a recent Green IT study, the global environmental footprint of digital technology is equivalent to a continent two to three times the size of France and five times the weight of the French car fleet. Hardware manufacturers have been optimizing the efficiency of their equipment for 40 years, while software vendors are making the reverse move by piling application layers on top of each other. Perhaps the purely immaterial aspect of the software makes it difficult to detect carbon emissions at the end of the chain, but that is a fact!
Faced to the global environmental threat, each company is invited to do its part to implement measures to develop eco-friendly software solutions and services. Berger-Levrault takes part to this perspective. However, this requires an energy analysis of existing platforms, services, and functionalities. This analysis will identify the bloatware, which is software using excessive system resources and energy and why.

The work presented hereafter if only a very small step of a very larger ambition. Our final goal is to determine guideline to design and write software which are energy sober by design. Nowadays software architects have tons of good pratices, patterns and guidelines to enhance interoperability, maintenability, reusability, performance and so on, but there is no clear pattern to determine which architectural choices are energy efficient. This is the path we follow.

We support the development of digital and technology, the deployment of 5G, cloudification, etc. Perhaps we could do something to reduce the footprint of our applications? It would already be the first step! The first thing to do to control the energy consumption problem by software layers is to have the tools to measure it. In our case, we need measures and numbers that show us how our applications consume to understand and improve this point.

Presentation of the process

The process presented in Figure 1 represents the energy consumption measurement pipeline, the interaction between the tools involved (Scaphandre, Prometheus, Grafana, Selenium), the actors, and the automation engine (Bash script).
Let’s do a short presentation of the involved tools:

Scaphandre is a monitoring agent dedicated to energy consumption measures. Its purpose is to help measuring and thus understanding tech services energy consumption patterns. We believe that this is an essential element for the technology industry to move towards greater sustainability. Scaphandre has been available since end 2020 as a docker container and exports the results directly to a console display or a Prometheus export. The exported measures (consumption of the host, consumption by process, etc.) are then imported to Grafana for clear and customizable visualization. The solution is well documented and is still under development, especially for future use on Virtual Machines (VM), estimating consumption from emulated component data. The tool only works on Linux, and on a real machine, it is impossible to make it work on a VM.

To see how to get valuable data in a dashboard you want to track the power consumption of a given process or application in a dashboard and eventually set thresholds on it. To view the measures, we must already have a Prometheus server running, a Grafana instance available, and have added Prometheus as a data source in Grafana to view our measures.

The measure we need from the Prometheus exporter is write as: “Scaph_process_power_consumption_microwatts”. This measure is a wallet for the power consumption of all the running processes on the host at a given time. This is a Prometheus measure, so you have labels to filter on the processes you are interested in. The available labels are instance, cmdline, exe, job and PID.

Here is how it looks, creating a panel in Grafana:

Proof of concept: measure and compare the energy consumption of an application in standalone version and in version of the application in a docker container

The proposed framework allowed us to analyze the power consumption of applications with or without docker. We worked with the Spring Boot application Pet clinic, which manages an animal clinic. With it, we can run the application as a jar file, or we can run it as a docker container. After running Pet clinic, we launched the Selenium script to interact with the two versions of the application by starting tests that execute the functionalities that the user can manually access.

We have opted to work with the measurement tool Scaphandre to monitor the energy consumption of a process, but there are different tools that we might use depending on our needs, here are a few instances: 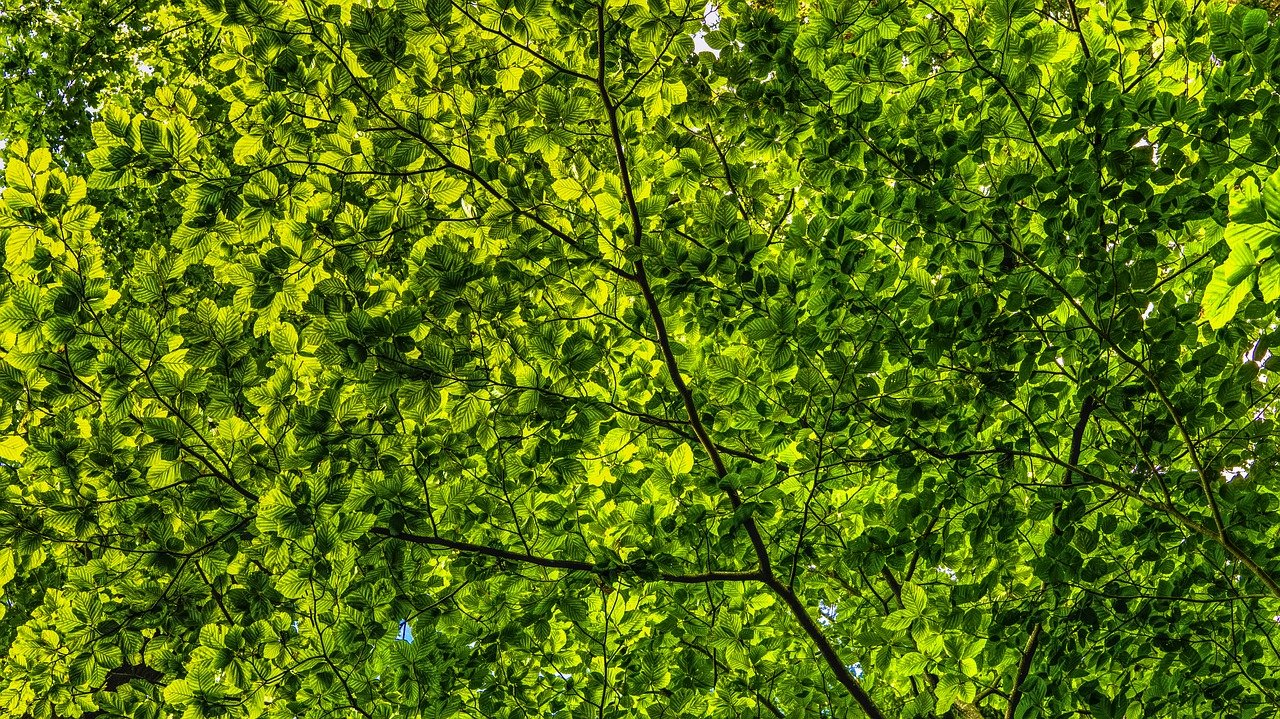 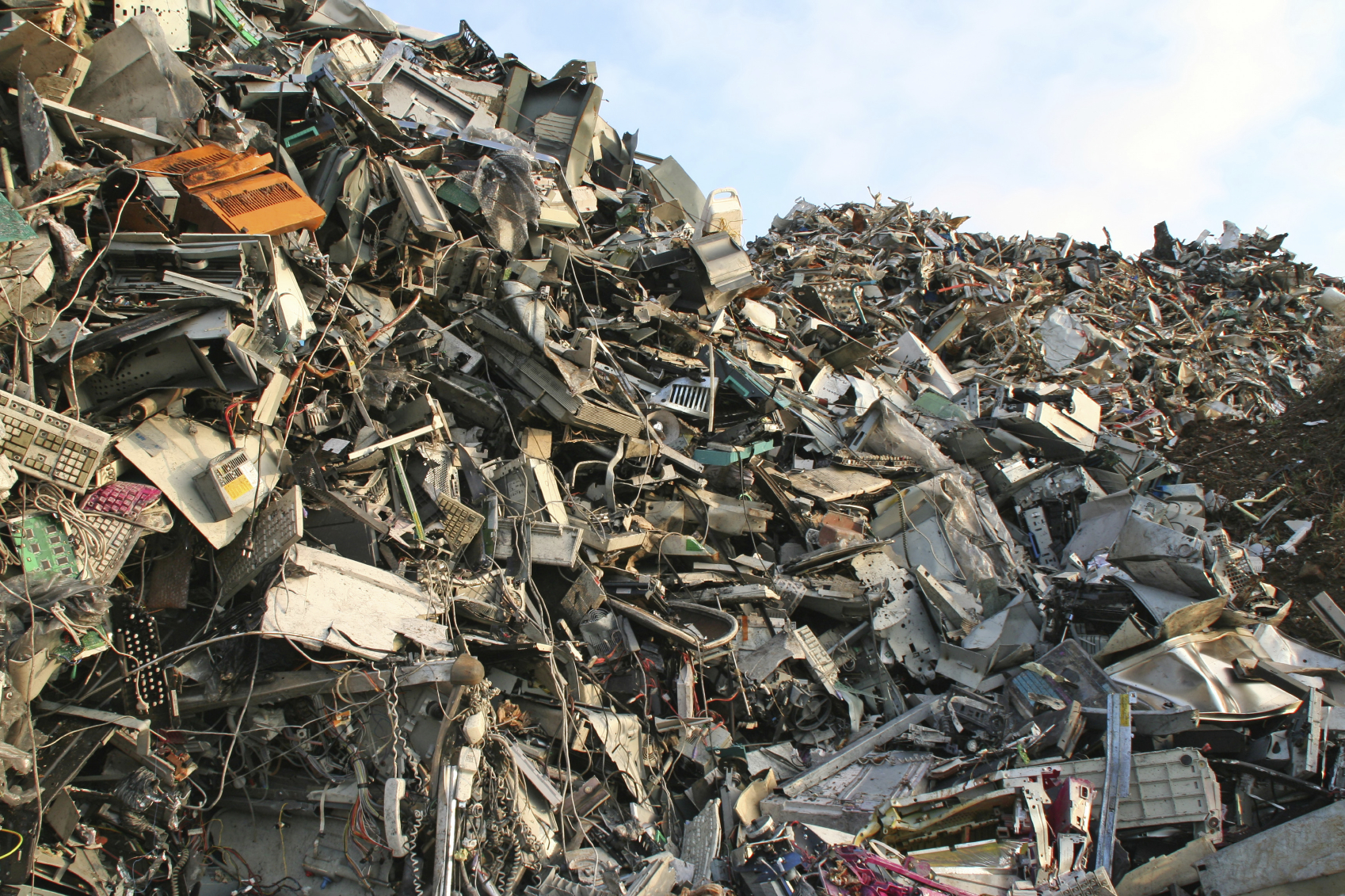 Read More »
May 28, 2021
🍪 We use cookies on our website to give you the most relevant experience by remembering your preferences and repeat visits. By clicking “Accept All”, you consent to the use of ALL the cookies. However, you may visit "Cookie Settings" to provide a controlled consent.