A Mobile Social Robot as a tool for Nursing Homes 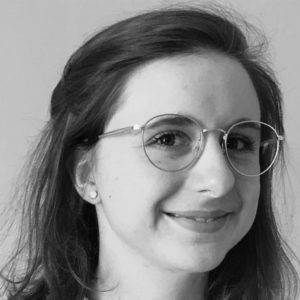 Over the centuries, scientific advances in medicine, pharmacology, and various surgeries have allowed the population to age healthier for longer. Our life expectancy in France has therefore now reached the age of 85.6 for women and 79.7 for men (Papon et al., 2020). This increase in life expectancy suggests an increase in the aging population in the coming decades. Indeed, we now know that around 2050 (so tomorrow), a third of the population will be over the age of 60 according to estimates (World populations prospects 2019, United Nations).

This increase in the aging population is explained by the increase in life expectancy and the stagnation of the fertility rate. However, with this increase in the so-called « senior » population, a lot of chronic illnesses (generally correlated with age) still exist, with consequences in terms of loss of autonomy (Chassang M. & Gautier A. 2019). It is therefore a whole social and economic system that must be consolidated in order to overcome these disadvantages by 2050.

Quality of Life in a Medico-Social Establishment

The present time is also marked by an unprecedented health crisis, echoing years of alerts by medical and medico-social personnel protesting against a shortage of personnel and a budgetary restriction causing an overload of services and creating degradation of patient care (Dussuet et al., 2017). Indeed, the aging of our population today causes more solicitations of healthcare systems. This is notably due to the generally poly-pathological states correlated with old age (Muller et al., 2004). This aging of our society is also often reflected in a functional disability linked to the frequent pathologies of the elderly which increase their fragility and undermine our medico-social system (over-solicitations of home care services, retirement home, or follow-up and rehabilitative care). Concretely, in a retirement home, the nursing staff does not have enough time, other than for care, to devote to the frail elderly person who will be bored and who may subsequently develop depressive disorders (Kuhnel and al., 2010). One of the major challenges in avoiding deterioration in the quality of care, and therefore in the quality of life of beneficiaries, would be the individualization of care (Éloi & Martin, 2017). New technologies that have been constantly improving, making humans increasingly dependent on them, may have a role to play in improving the quality of life in our future.

Several technologies have emerged in the last decade and then the period of confinement that we experienced for the first time, helped the uses of digital in this kind of establishment, to democratize. Similarly, some establishments had already taken the decision in the acquisition of connected and/or robotic objects for entertainment purposes (see for example Carrion-Martinaud & Bobillier-Chaumon, 2017 or Hamon & al., 2019). The Tiago robot, developed in 2013 by PAL Robotics, will serve as our starting point. This choice was made because it can be easily programmed thanks to a Robot Operating System (ROS) architecture, adaptable for research projects.
The challenge will be to equip this robot with artificial intelligence modules allowing it to act with moral rules and social behavior and to make it as autonomous as possible.

The object of our study within the framework of this three-year project will initially be to study all the knowledge concerning mobile social robotics as well as the needs in nursing homes in order to create, in a co-design approach in LivingLab, an acceptable robot that can be used in these establishments. The needs analysis will be carried out qualitatively through observations and interviews with the stakeholders involved in the use of the future prototype. The goal is not to create an additional work task for the staff but to integrate into an already established routine.
The Living Lab method brings together all the actors and users around the table. Concretely, in this robotics project in a nursing home, it will be nursing staff, the elderly, the relatives of elderly people, gathered together in creativity meetings in order to discuss and decide by consensus on the different design aspects and robot practices. In general, this approach uses knowledge (theory and practice) and take into account several points of view, perspectives, and positions, always including the points of view of qualitative and quantitative research (Johnson et al., 2007). The objective is indeed the production of results combining credibility and meaning (Guével & al., 2016) in the development and evaluation of a prototype. We are looking to provide this robot with artificial intelligence modules allowing it to act with moral rules and social behaviors and to make it as autonomous as possible.
Tests will then be carried out in order to obtain observations to improve the design prototype. First in a realistic environment (Experimentation apartment of the Living Lab ActivAgeing of the UTT, see Voilmy & Duchêne, 2013) then, in a second phase, in real environments within geriatric establishments (retirement home) or the medico-social sector (follow-up care, rehabilitation center). 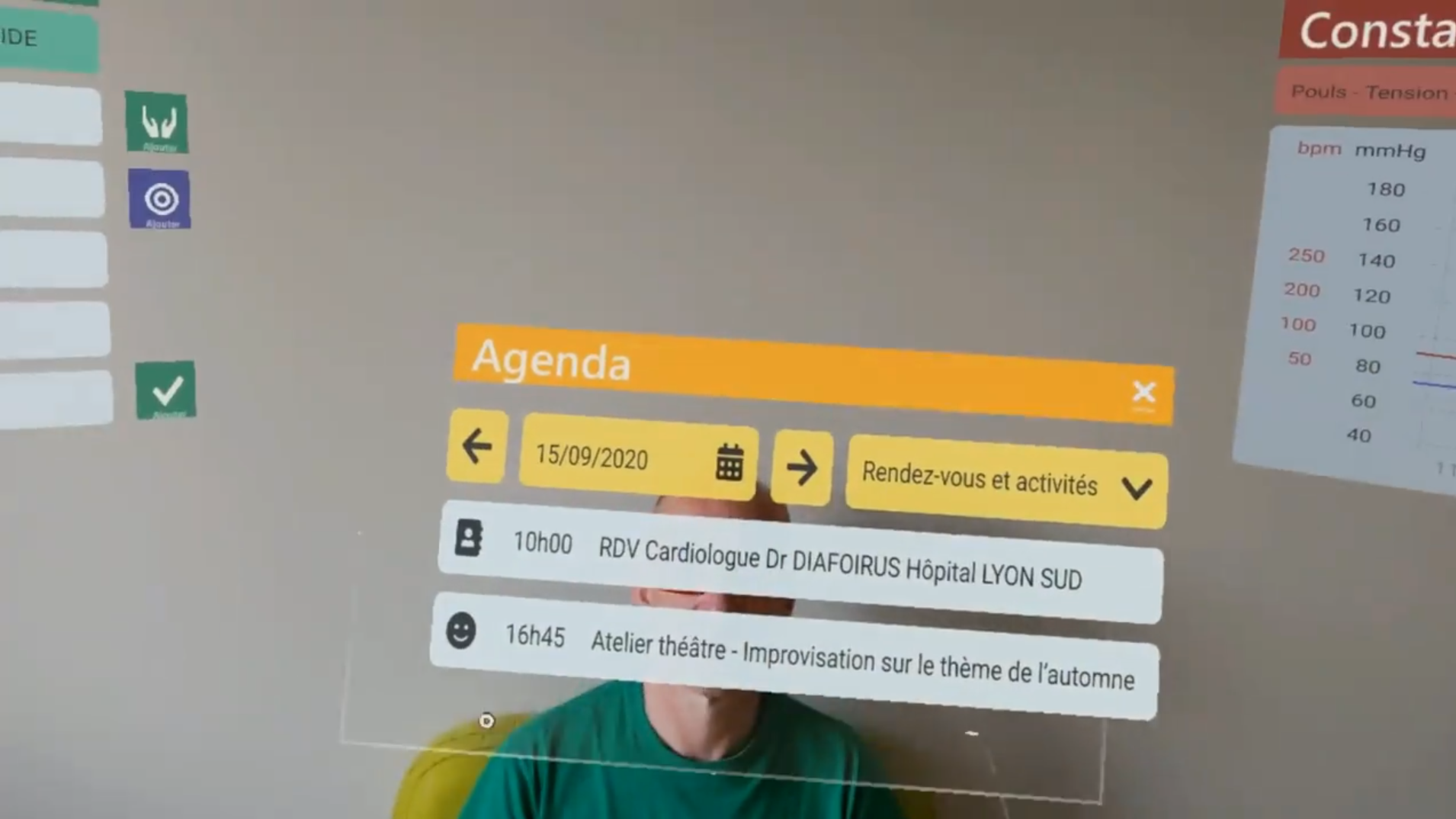 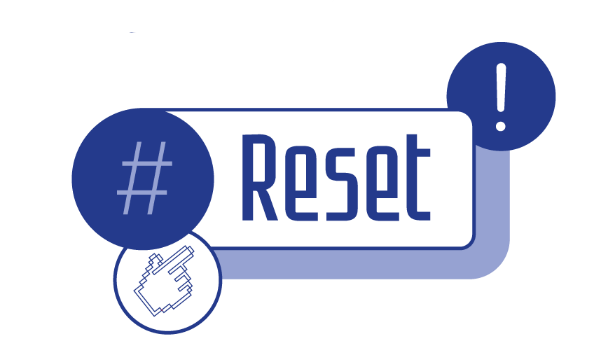 Read More »
June 11, 2020
🍪 We use cookies on our website to give you the most relevant experience by remembering your preferences and repeat visits. By clicking “Accept All”, you consent to the use of ALL the cookies. However, you may visit "Cookie Settings" to provide a controlled consent.